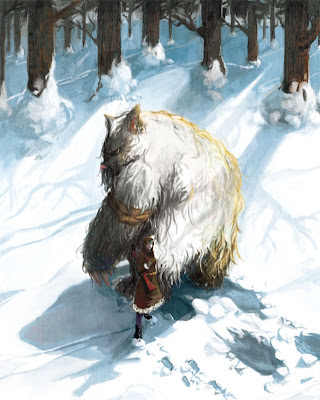 Winter comes and wakes me up. It has been a long sleep.

Sleeping, I confess, was much easier than coaxing rusting joints into action. The larger part of strength has gone but the memory of strength remains and that is of some use.

Snow falls like shattering champagne flutes. I brush it from my shoulders and the chill cuts my fingertips.

Conversations held while half-asleep blur into the dreams and the effort to parse the real from the imagined is seldom worth. I may not have said those things but in many cases I certainly could have.

I wondered who was dreaming the three of us.

It has been a long sleep.

Posted by Guillermo at 00:06 No comments: