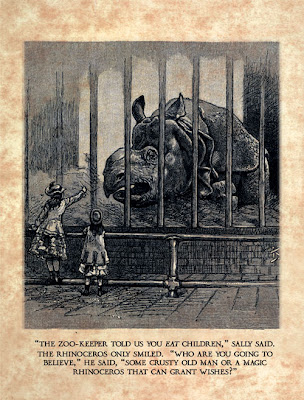 I'm considering riding my motorcycle to New Mexico to support the Obama campaign next weekend. Simply put, I received an invitation and I am interested. A long ride in pleasant weather, a chance to go somewhere I've never been, and a participation in Democracy.

Voting is important, yes, but the guys on top vote on stuff that we, as "the governed" scream about. I've lived in Phoenix, Arizona for my entire life and I'm all over the place. Yet, I have never ever seen my senators, or members of my congress, or any of my governors, face-to-face, hand-to-hand, in person.

So I assume they don't know my feelings about how I am governed. How hard have I worked to tell them?

Democracy rests on educating myself and my fellow citizens. If I choose not to vote but I don't even know what I'm not voting for, that is not freedom. That is a prison with no bars.

If I learn a bit, just a little bit, enough to perhaps feel that I might like or dislike it, even if my opinion has all the passion of choosing no onions on my In'N'Out hamburger, I have become an actor in how I wish to be governed.

My elected officials are the hands and the mouthpiece, but I, ha, I am the feet and I am the voice.

And now, I'm also the wheels. Only two wheels, but that's all I need.

If any other bikers interested in Phoenix are interested in going for a ride around the city, perhaps wearing shirts to support our political interests, let me know.

I intend to vote for Obama at this point, but I would have voted for McCain in 2000. I liked McCain. But it didn't matter, because I didn't vote. I figured the Republican nominee would win in Arizona like he usually does. I didn't care for President G. W. Bush then, but I'm not happy I was proven right. Great presidents bring America together, not divide us further. They should sit on high and cast their eye about like Sauron. Then point us in the right direction. We are the governed Americans, and as always, we will work the jobs and we will fight the wars and we will solve the problem.

We are the governed. Our elected officials are the hands and the mouthpiece, but we are the feet and we are voice.

I can only speak for me, I know, but I believe my hope is a shared one. Whatever happens in this election, and the next one, and the many more I see stretching out into the future for the United States of America, I will be ready.

Happiness is not guaranteed to any of us. But I will be free.