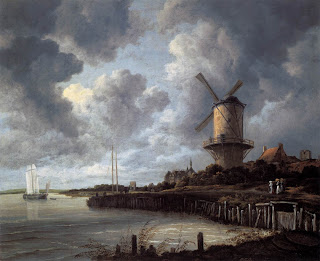 Twenty-nine years after I was born it took to finally pick up Don Quixote. Poor book has been waiting for quite a while.

I elected to read the translation by Thomas Shelton. This was a pragmatic, i.e., lazy decision as it is the only translation I have in my possession. As translations go, it is supposed to capture the spirit and energy the Spanish text despite being "less accurate."

It puzzles me that there are critics for translations. I imagine there are probably only a very few and they are very loud. These people would have to go around reading a book in the language of the author, then read a translation (probably several translations) and deem one superior. Then we all hem and haw and nod and peer at each other through our monocles.

Or I'd just say, shit, I can't read German or French or Sanskrit so even if this is the worst of all the translations it's still better than the fuck-all I would come away with if I tried to read the original text.

And that's when they took my monocle away and threw me out into the night.

In the case of Don Quixote I am at an advantage since I know Spanish. And I do like this translation because it sounds more like Spanish, even if it is in English. More to do with the phrasing and the rhythm, I suppose. Spanish is a much more fluid language than English; each sentence flows right into the next. It's not.so.damn.halt.ing.with.stop.sounds.as.English.

And it feels more natural when the characters speak, even in Don Quixote's elevated Romance language. So I'm calling this translation: good.

Now I just sit back and endure the wrath of the linguists.

Posted by Guillermo at 21:22 No comments: