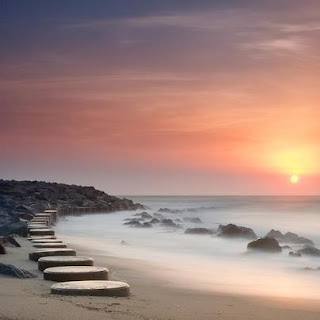 And when no suitable partner could be found he was wed to the sky.  He was given a house which contained a bedroom with no roof.  On clear nights he slept well.  When it rained, which was rare, he slept less well.

He decided he should be happy.  Many men had wives and many women had husbands but who could claim the sky as their own?  Who could claim to belong to the sky?

From time to time, threads of doubt would weave their way across his brow.  He would smooth them into his pillow at night and they would be gone by morning.
Posted by Guillermo at 01:53 No comments: